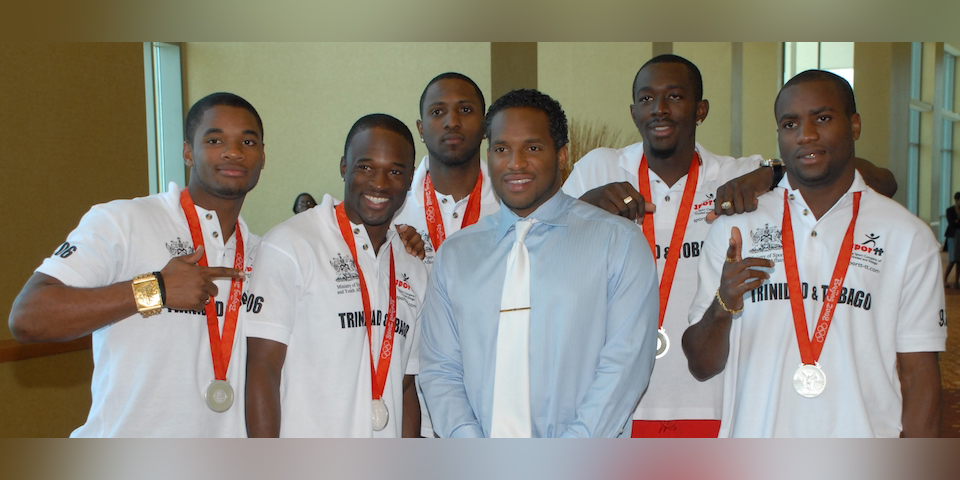 In the 85 years since Mannie Dookie represented Trinidad-Tobago at the 1934 Empire (now Commonwealth) Games, our athletes have competed and won over 65 medals at these Games, the Olympics, the World Championships (outdoors and indoors) and the Pan American Games.

Ato Boldon (200m at 1997 World Championships and 100m at 1998 Commonwealth Games) and Keshorn Walcott (javelin at 2012 Olympics and 2014 CG) are to date the only athletes with two individual golds.

Borel, with six medals between 2006 and 2015, is our leading female athlete at the global and hemispheric events under consideration.

Among the men six athletes, all sprinters, have won six or more medals: Edwin Roberts and Boldon with nine each, Marc Burns with eight, Agostini and Lalonde Gordon with seven each, and Jarrin Solomon with six.

For various reasons the list of female athletes is not as impressive. Behind Borel and her six medals there are just three ladies with two medals each: horizontal jumper Ayanna Alexander and sprinters Kelly Anne Baptiste and Michelle-Lee Ahye.

Hopefully, in the coming years this gender gap will be closed.