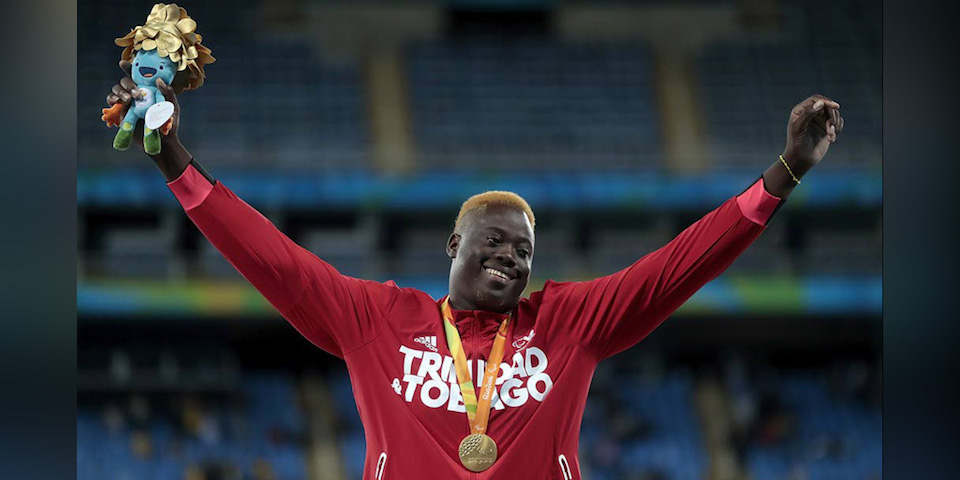 Trinidad and Tobago Paralympic Athlete Akeem Stewart has claimed his second gold medal at the World Para Athletics Championships, in the process smashing the world record for the men's shotput F44.

Since then many athletes have held the record in the only throwing event on the TT athletics programme before the discus and javelin were introduced in the 1940s.

Roy Hollingsworth, who had studied in England and represented Great Britain in the discus throw at the 1964 Olympics, returned home the following year and in 1967 set the shot record at 15.71m. This mark lasted until Hubert Maingot improved it several times over a decade to 17.68 in 1985.

One last curiosity, no less than six of the top ten shot putters on the current world all time list achieved their best in 1990 or before.