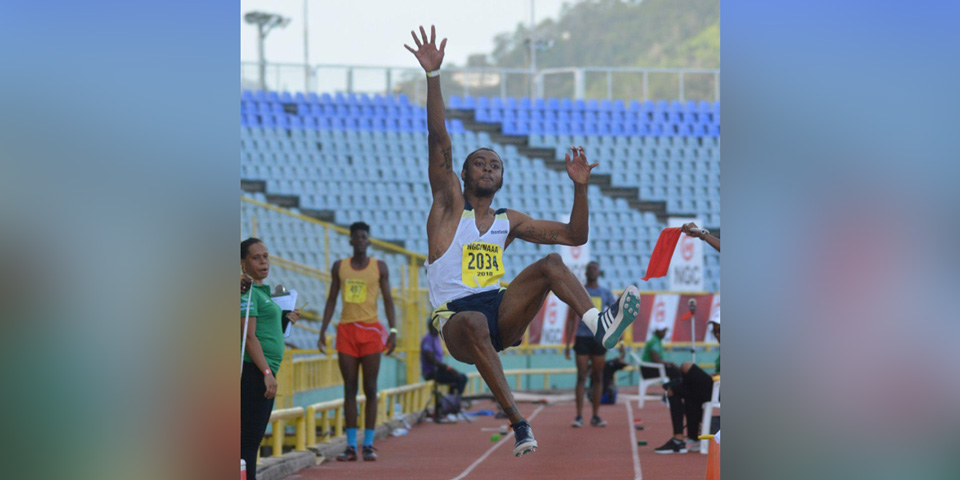 New Records In Two Events During 2019

The two new national records of 2019 came in the men`s long jump and shot put.

In the long jump Andwuelle Wright jumped 8.25m on 15 July when taking the NACAC under 23 title in Queretaro, Mexico, adding 2 cm to the old record he had set in 2018.

The shot put record was broken by Akeem Stewart when he threw 20.43m on 16 March while winning a competition at Coral Gables, Florida. The previous mark of 19.96m had been established by Stewart himself in 2016.

In summary both new records were set abroad by athletes who held the old records.No women`s records were broken, nor were any Junior under 20 ones during the year. Perhaps Olympic year 2020 might see our athletes breaking more than two records.