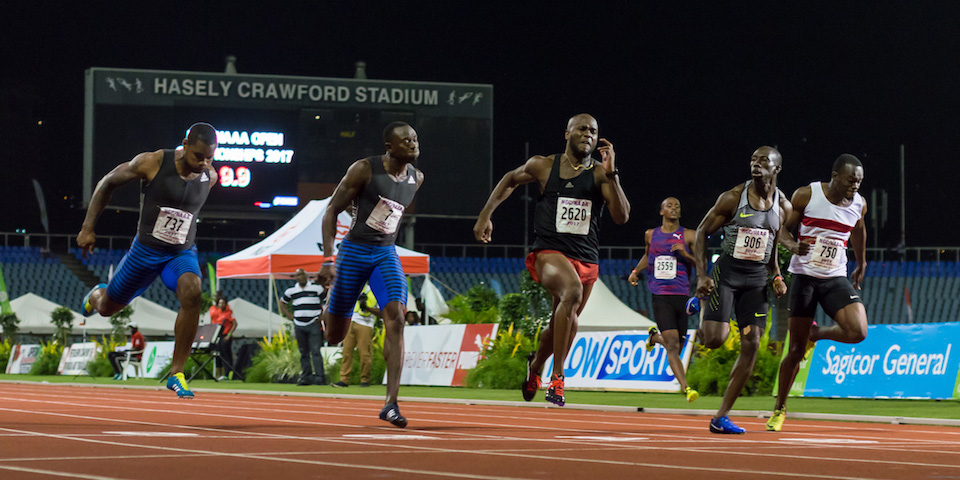 From 1946 to 1962 championships were organized by the Amateur Athletic Association of Trinidad &Tobago (AAA of T&T) which had been founded on 16 June 1945.

In 1958 none were held because the AAA organized the British West Indies championships, while from 1963 to 1968 internal operational problems within the AAA prevented their organization.

In 1971 the T&T National Amateur Athletic Association (NAAA) was constituted to replace the AAA of T&T as the national governing body, and it organized championships annually from 1972, except in 1990 when an attempted coup d`état caused their cancellation.